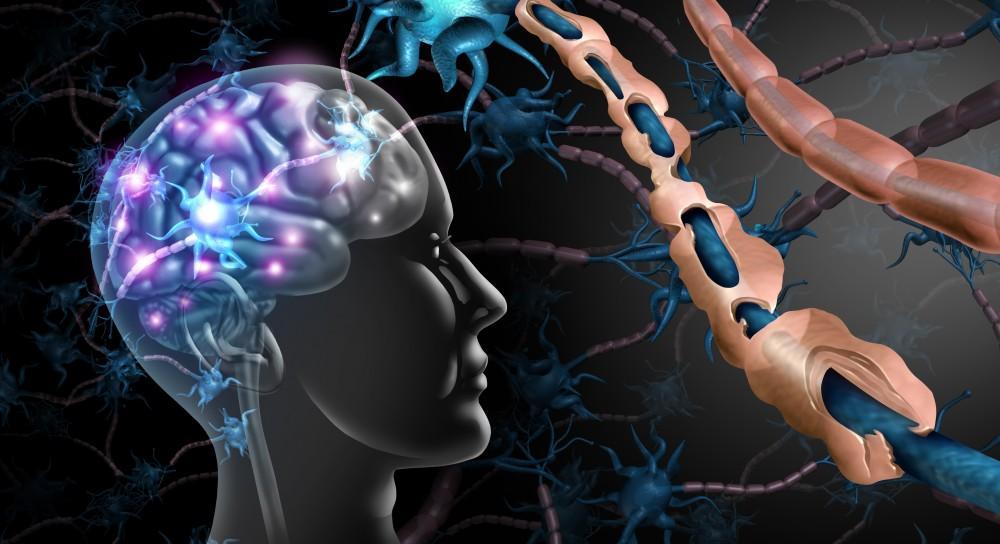 Multiple sclerosis: what is it, symptoms, diagnosis and treatment?

Multiple sclerosis (MS) is a brain and spinal cord immune-mediated, inflammatory, neurodegenerative disease in which the immune system attacks the myelin that coats nerve fibers in the central nervous system. MS is the most frequent demyelinating disorder and a key contributor of disability in young individuals.

MS is an autoimmune disease with an unknown cause. However, there are a number of risk factors that might enhance the likelihood of the condition, including

Some studies have stated that some viruses, especially a virus called Epstein-Barr, may indirectly cause disease by activating the immune system. A virus that infects cells of the immune and nervous systems can possibly be reactivated periodically and thus lead to acute exacerbations in MS.

Low vitamin D levels have been hypothesized as one environmental factor leading to the development of MS because of their involvement in regulating immune response by lowering the generation of proinflammatory cytokines.

The International Advisory Committee on Clinical Trials of MS has identified four basic MS disease phenotypes. The most common phenotypes of MS are relapsing and progressive illness.

CIS is the initial attack of a disease that is consistent with MS and displays symptoms of inflammatory demyelination but does not match MS diagnostic criteria. If left untreated, the majority of people with CIS will develop MS especially if their MRI confirms the presence of enhancing and non-enhancing lesions at the same time.

RRMS is distinguished by clearly defined relapses with complete recovery, and there is no or limited clinical progression between disease relapses. This kind of MS accounts for around 85 to 90 percent of MS cases at onset. Moreover, the majority of RRMS patients will eventually proceed to a secondary progressive phase.

Characterized by progressive accumulation of disability from disease onset with occasional plateaus, temporary minor improvements. A diagnosis of PPMS is made exclusively on patient history, and there are no imaging or exam findings that distinguish PPMS from RRMS. PPMS represents about 10 percent of MS cases at disease onset. These patients tend to have a later age of onset and may have a worse prognosis in comparison with patients who have RRMS.

A RRMS-like illness history is followed by progression, with or without relapses, partial remissions, and plateaus. According to several research, SPMS occurs in the majority of RRMS patients and is the stage during which patients experience the most neurologic deterioration.

Benign MS is defined as a disease in which the patient remains fully functional in all neurologic systems 15 years after the onset of the disease. Malignant, on the other hand, refers to illness that progress rapidly, causing severe impairments in numerous neurologic systems in a very short time period following disease onset.

Multiple sclerosis attacks or exacerbations are identified by symptoms indicating involvement of the central nervous system (CNS). Symptoms vary widely from person to person, depending on where the damaged nerve is located. Symptoms may be monofocal (responsible for a single lesion) or multifocal (consistent with more than one lesion).

A relapse, also known as an attack or exacerbation, is defined as the acute or subacute development of clinical dysfunction of an inflammatory demyelinating event in the central nervous system in the absence of fever or infection.

There are no clinical findings that are specific to MS but some are highly characteristic of the disease. Sensory abnormalities are the most typical presenting symptoms, followed by weakness and visual problems.

Fatigue is a common finding in MS and the most commonly reported symptom (86 percent). It is typically defined as physical tiredness that is unrelated to the amount of activity undertaken. Fatigue disrupts everyday tasks and is frequently exacerbated by heat and humidity.

The Lhermitte sign is a transient sensory symptom that manifests as an electric shock spreading down the spine or into the limbs, most commonly following neck flexion. Although most commonly observed in MS, this symptom can also be found with other cervical cord diseases such like tumors, cervical disc herniation, and after trauma.

The most prevalent type of visual pathway involvement in MS is optic neuritis. Optic neuritis is often characterized by acute or subacute unilateral eye pain that is exacerbated by ocular movements. Following that, there is a varying degree of visual loss that mostly affects central vision.

Urinary symptoms are frequent in people with MS, with up to 75% suffering bladder abnormalities. Bladder dysfunction can be divided into two types: failure to store and failure to empty. Urgency, frequency, incontinence, and nocturia are all possible symptoms. Recurrent urinary tract infections may occur in MS patients with progressive disability and reduced bladder function.

Previous research suggested that MS progressed more slowly in women than in men, and that beginning at a young age has a better prognosis than beginning at a later age.

MS is diagnosed mostly through a medical history and physical examination. A typical MS patient is a young adult who has had one or more episodes of central nervous system disruption, such as ocular neuritis, long tract symptoms/signs, brainstem syndrome, or spinal cord syndrome, followed by partial remission.

In individuals with characteristic MS symptoms and brain MRI appearance, a lumbar puncture is not required for the diagnosis of MS, although it can be used to assist rule out the diagnosis in equivocal situations. A qualitative evaluation of cerebrospinal fluid (CSF) involves the existence of Oligoclonal IgG bands (OCBs) as well as an increase in CSF immunoglobulin levels in comparison to other protein components.

Up to 95% of individuals with clinically confirmed MS have oligoclonal bands. In monosymptomatic individuals, the presence of OCBs predicts a much greater rate of progression to MS than the lack of bands.

Whereas there is currently no definitive cure for MS, there are two approaches to treating it: immunomodulatory treatment (IMT) for the underlying immunological problem and medications to relieve or modify symptoms. IMT aims to reduce the number of relapses and delay the course of the disease.

Types of treatments include:

Methylprednisolone can hasten recovery from an acute exacerbation of MS. Plasma exchange (plasmapheresis) can be used short term for severe attacks if steroids are contraindicated or ineffective

Sometimes, symptoms can be caused by triggering such as an infection. Treatment for a relapse usually involves steroid treatment, either as tablets or injections, in the hospital, and these are given for a short period to avoid potential steroid side effects, such as osteoporosis, weight gain and diabetes.

Disease-modifying therapies have shown beneficial effects in patients with relapsing MS, including reduced frequency and severity of clinical attacks. These agents aim to prevent the disease from progression of disability by reducing the damage to the myelin layer and slow the as well as reducing accumulation of lesions within the brain and spinal cord. The disease-modifying agents for MS (DMAMS) currently approved for use by the US Food and Drug Administration (FDA) include the following:

Among the drugs of this group are: 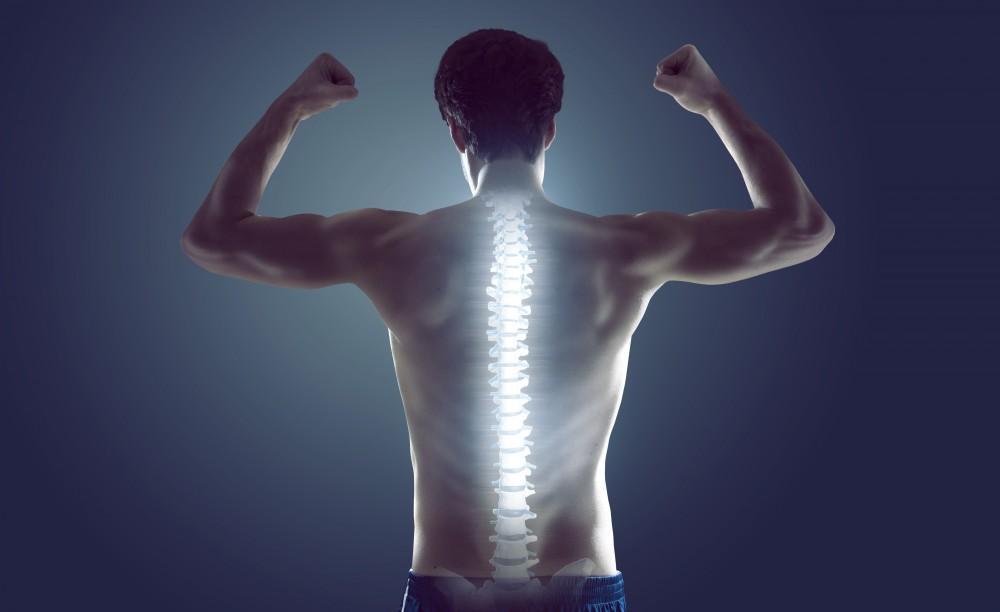 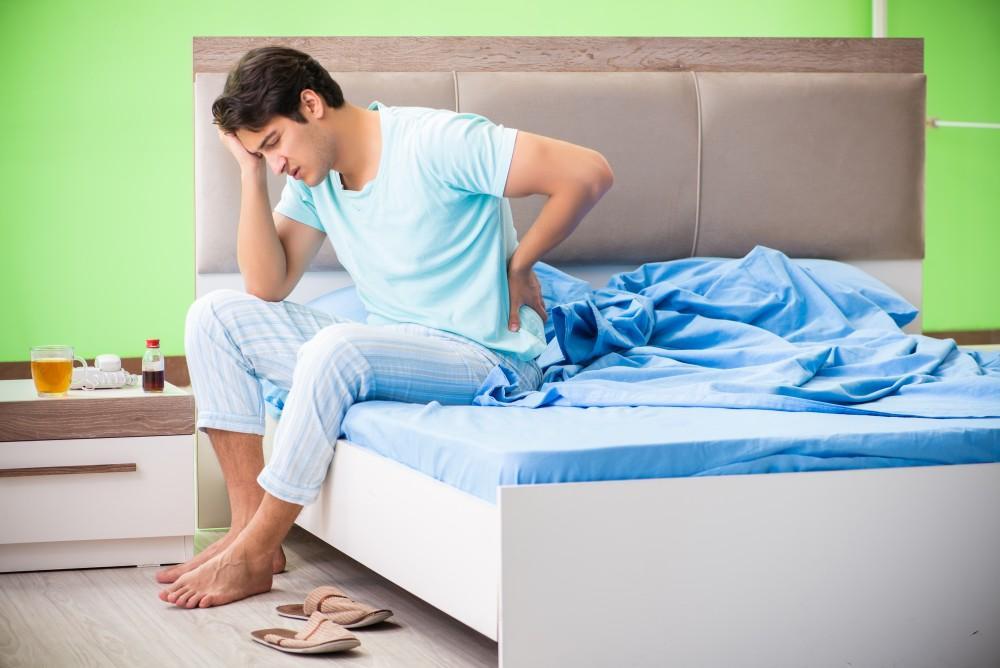 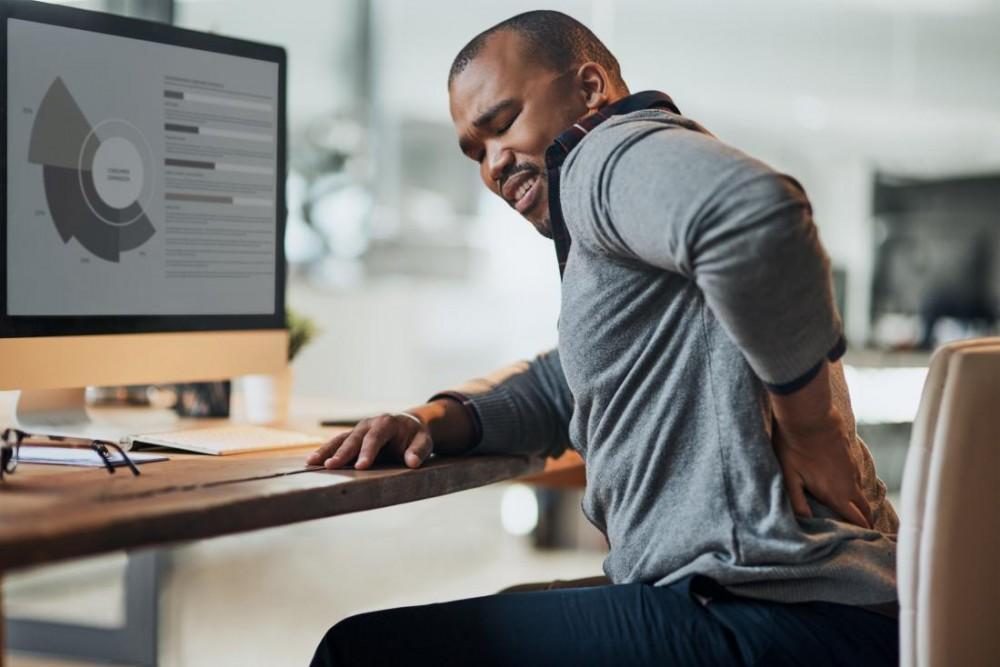 Despite its many benefits, sitting glued to a screen has numerous drawbacks, especially in the back area and nerves. We’ll focus on the effects of repeated computer use on the spine in adults and children, as well as the causes and ways to avoid it. 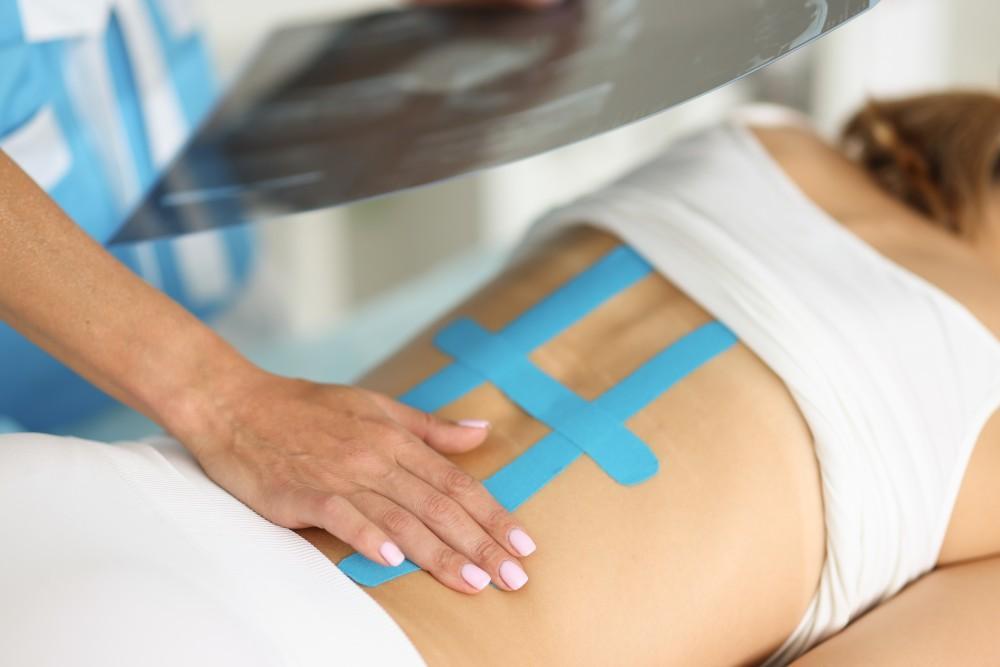 Weightlifting and Your Back

Weightlifting is a common type of exercises that improves strength and size of the skeletal muscles, your back one of them. Although bodybuilding has many potential health benefits for the spine, it also has potential to create or aggravate back injuries. 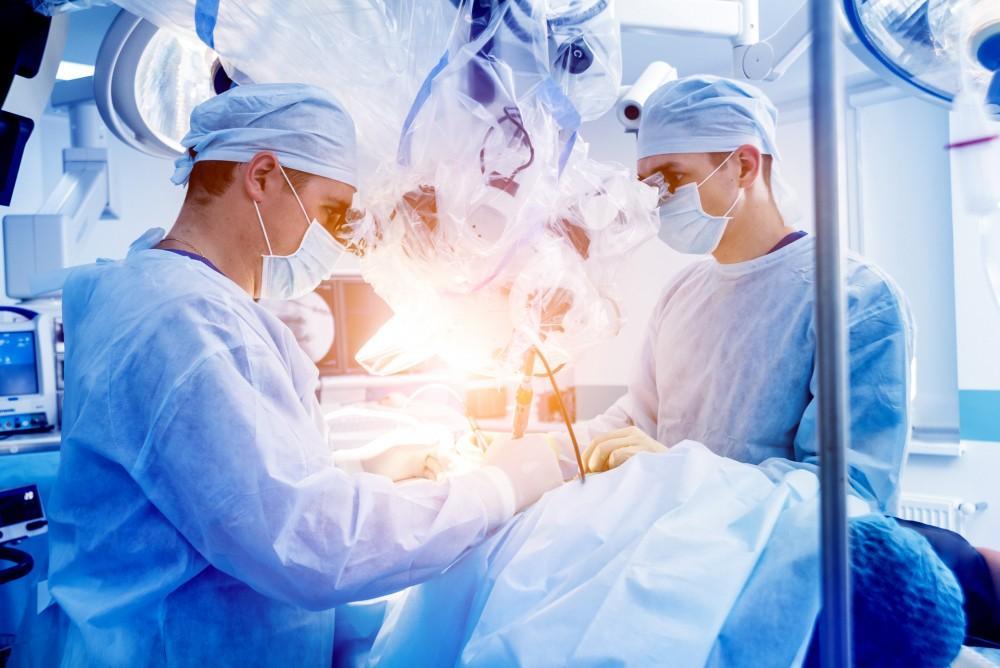 When is Spine Surgery the Next Right Step?

In this article, we will discuss the indications for surgical intervention, as well as the available surgical techniques that have been used. When Does One Need Surgery for Spinal Problems?